During the first week of December 2015, I declared that 2016 was going to be Magical.
I had no idea at the time what that meant 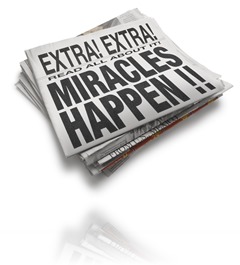 During 2016:
I have attended five courses, as a guest, free of charge.
I listened to Anita Moorjani speak about her death experience and how she cannot explain logically what happened, but she can only use Metaphor to tell us what it was like.  See her Ted talk where she describes her warehouse and her flashlight.
I heard Greg Braden talk about HeartMath and met my friend Trinley, a Buddhist monk.

So I became a Heart Math coach.

My Romanticism has reached a whole new level of understanding and reciprocation, and I gained an understanding of the law of vibrational energy and have been calling things and people to myself, throughout the year.

So what is the biggest realisation that I made?

I have discovered a while back, that our consciousness uses a different language to our unconscious expression and in 2016 I began to understand that both are vital if we are to be fully self-expressed and have a true sense of reality or a greater perception of how it is.
It seems to me that Conscious language is mainly about time whereas unconscious language is more concerned with space.
.
Hence both are needed to create reality, i.e. Time and Space.

If you believe that it is our use of words that creates our reality, then it is not too far from realising that we could be magicians who cast spells each time we speak and that the quality of our life is consistent with the spells that we have been casting.

So what of unconscious linguistics?
The language of unconsciousness cannot be logical. After all it’s, not a conscious expression.
It probably occurs to us as if we are making stuff up. It’s all made up.
But it is the unconscious mind expressing itself using the only language it can; metaphor and stories.
But in the spatial context, the closer the metaphoric expression exists to the speaker, the more realistic it is

Stepping into The Miraculous.
So if 2016 has been magical then what becomes possible is for 2017 to be miraculous.
What linguistic capability would be involved in that?

#JustSaying could be enough. Do you see?
Live your love

Connect with Your Smart Phone 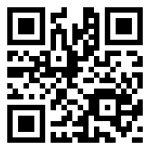